"I am designed to serve human kind through my lenses."


Howdy, C-3PO is film editor and motion designer for various videos and short films including Peep Game (2003), a film featured at the Black Hollywood Film Festival, and Reversal of Fortune (2004), one of the films selected for the Russell Simmons Def Filmmaker Competition. Starting as an art director and working with high profile clients including YRB Magazine, Whirlpool, Nike and the American Institute of Graphic Arts, this Columbia College graduate began looking for ways to merge his love of filmmaking with new media. In 2008 C-3PO founded The Junction Group, a new media production company that creates films and distributes them offline, online and through mobile technology. 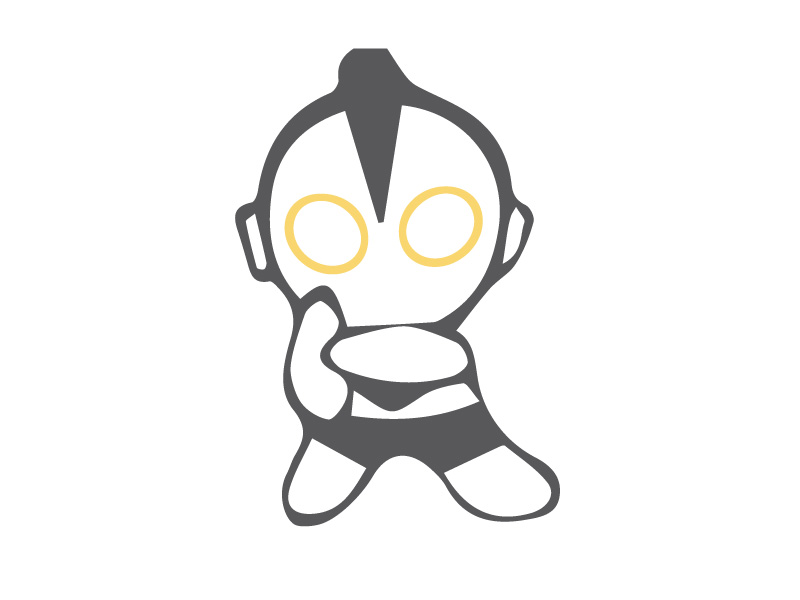 "I demolish the job just in time" 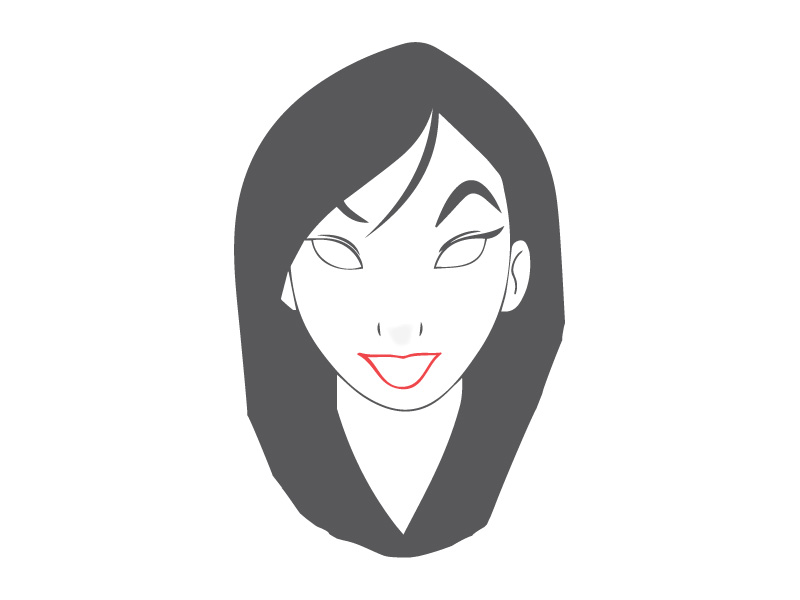 "I am the eye of the tiger" 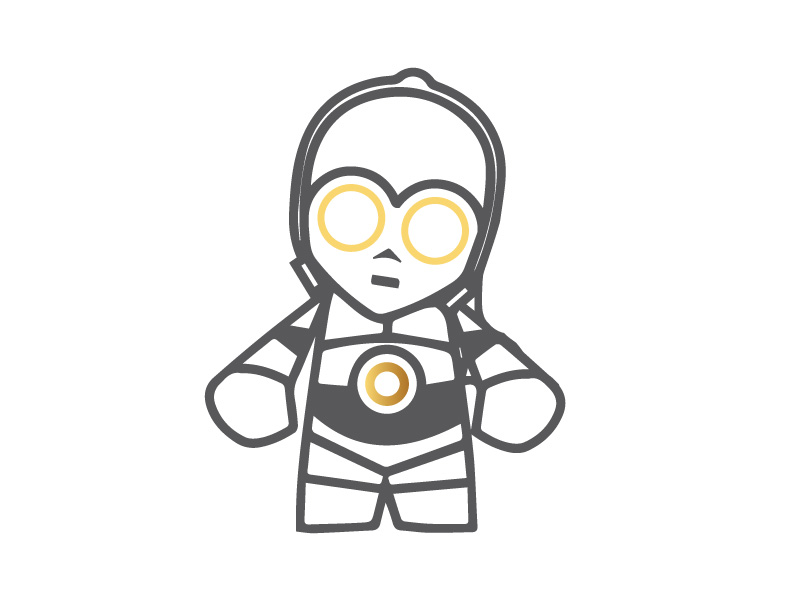 "I am designed to serve human kind through my lenses." 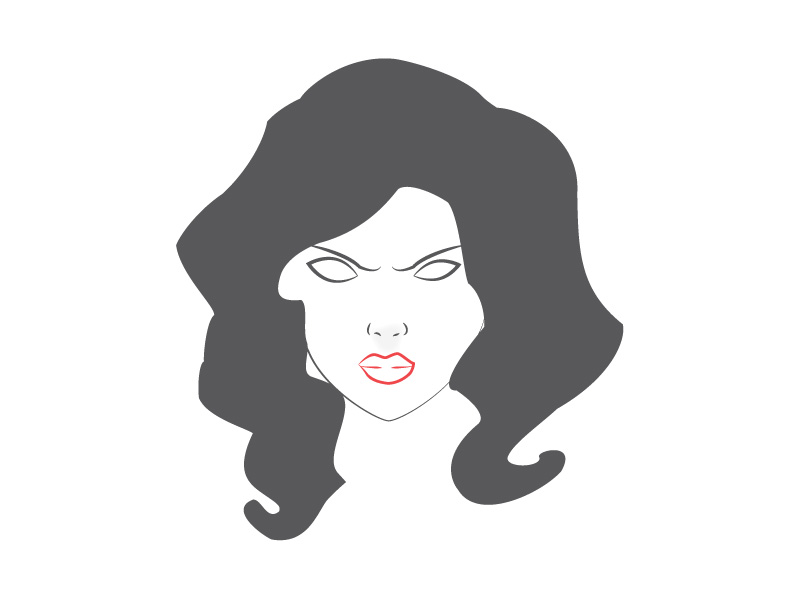 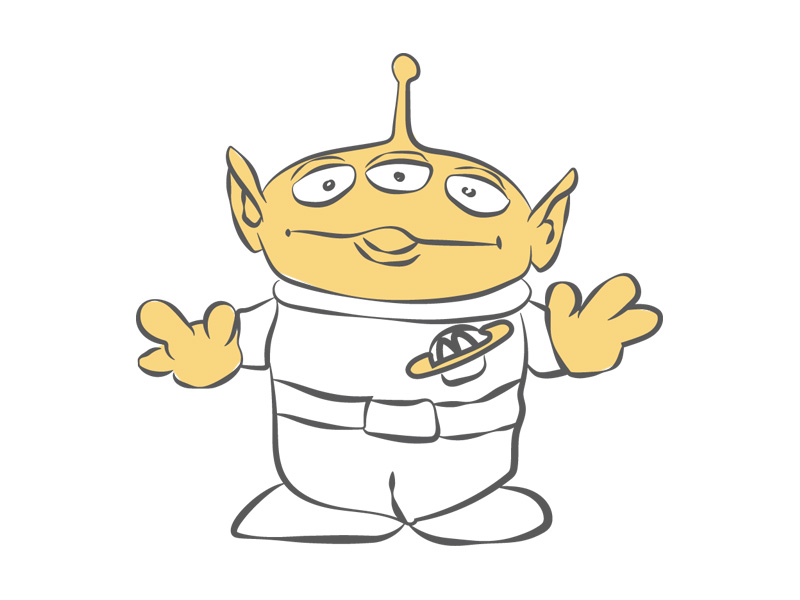 "The CLAW has chosen me to help with all your multimedia needs!" 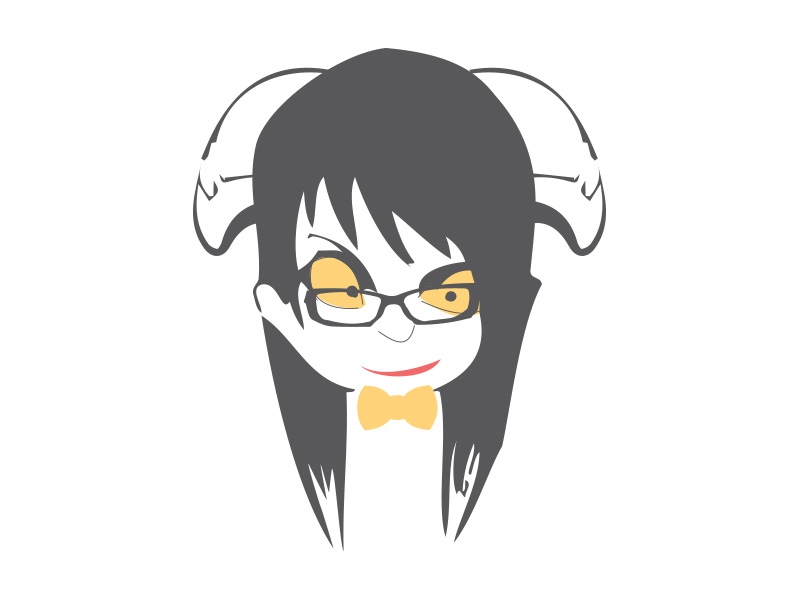 "Using my super telepathic link to technology to design beautiful purpose driven experiences is my passion."